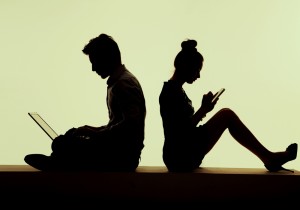 Viola’s interest was community projects and current events. She became deeply involved in these activities. Then, after one fishing trip, Louis talked about a “genuine fisherwoman” who had been in their crowd, and Viola felt a pang of jealousy. And she was hurt when he said he couldn’t stay home to watch her debate the new expressway route on television because he was meeting his fishing friends, including “Lady Walton.” END_OF_DOCUMENT_TOKEN_TO_BE_REPLACED