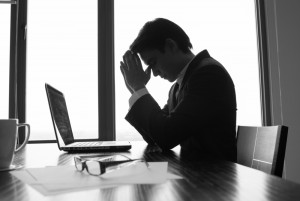 The boss took credit for a thing if it worked, and if it didn’t, he blamed Bart, who thought it only natural that he had grown to dislike the boss. END_OF_DOCUMENT_TOKEN_TO_BE_REPLACED