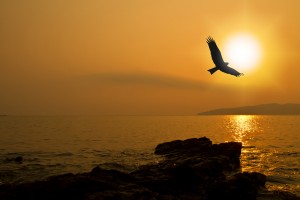 But Peter, now 22, was far from being the happy fellow that folks supposed him to be. After a promising start as a tool designer, he lost his job and then two others after short trials. He renounced his church. He became involved in escapades that would have been public scandals had they been known. END_OF_DOCUMENT_TOKEN_TO_BE_REPLACED

“I’m afraid to even go out anymore,” she confided. “I never know what faux pas I may commit next.” END_OF_DOCUMENT_TOKEN_TO_BE_REPLACED