In order to overcome behavior problems, we first need to know that God understands our predicament. He must! The Bible He gave us is so realistic about the human condition. A part of us wants to do what is right, but we go ahead and do what we know is wrong anyway.

An important question for us to consider is, what causes us to do wrong? 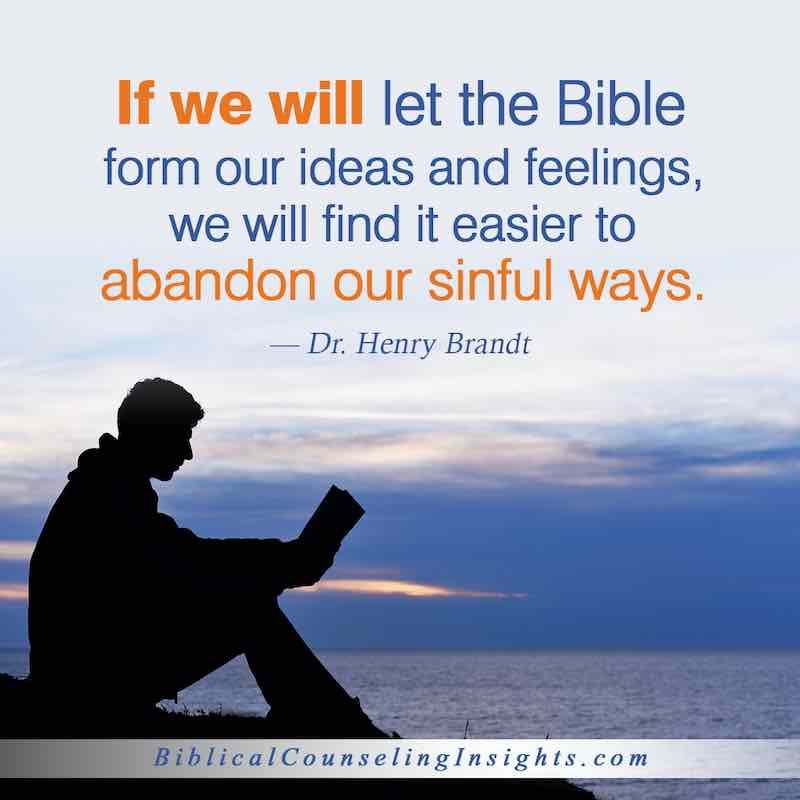 Sadly, everyone loses at the blame game. Worst of all, blaming poor behavior on secondary factors results in a reliance upon solutions that do not work.