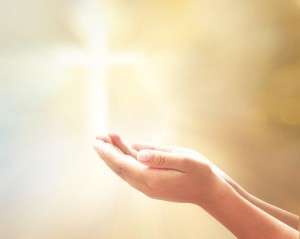 In the days following Harry Chase’s fatal heart attack, many of the 5,000 people of Arlington were saying that Sybil, his wife, would get along all right. She was resourceful, attractive and well liked. And Harry, a leading figure in Arlington’s business community, had undoubtedly made adequate financial provision for her and their three young children.

But three days after their church’s biggest funeral in years, the facts began leaking out–Harry Chase had left his family penniless. He had spent all that he had, even mortgaging his home and business, on another woman. END_OF_DOCUMENT_TOKEN_TO_BE_REPLACED